Get on the floor screenshot: illuminati new art princess!

“After careful consideration of all available information, we have made the decision to phase out all products tied to the brand. We will continue to evaluate the situation. Our members’ needs will be given first priority as we work to continue to provide quality cookware in our stores and online,” Sears Holdings, which owns both Sears and Kmart, said in a statement.” 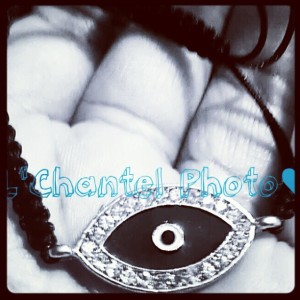 One Life to Live, All My Children to return to TV: Maybe one day we can be a special guest star!!!

“For 2 years u posted, tweeted, Facebooked me,” Oprah Winfrey tweeted, referring to fan campaigns begging OWN to pick up the once-cancelled soaps. “I heard you. Starting 7/15, we’re having a summer fling w/ the soaps!”

OMG That is so awesome!!!! Maybe one day we can be a special guest star or something… 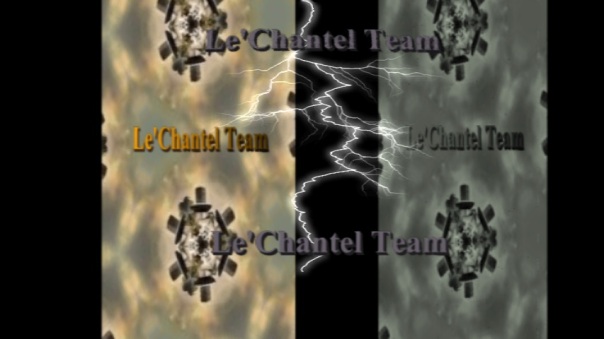 “In a pair of landmark decisions, the Supreme Court on Wednesday struck down the 1996 law blocking federal recognition of gay marriage, and it allowed gay marriage to resume in California by declining to decide a separate case.

The court invalidated the Defense of Marriage Act, which denied federal benefits to gay couples who are legally married in their states, including Social Security survivor benefits, immigration rights and family leave.

Justice Anthony Kennedy, writing for the majority in a 5-4 decision, said that the act wrote inequality into federal law and violated the Fifth Amendment’s protection of equal liberty.
“DOMA’s principal effect is to identify a subset of state-sanctioned marriages and make them unequal,” he wrote.

In the second case, the court said that it could not rule on a challenge to Proposition 8, a ban on gay marriage in California passed by voters there in 2008, because supporters of the ban lacked legal standing.

The court did not rule on the constitutionality of gay marriage, but the effect of the decision will be to allow same-sex marriage to resume there.
That decision was also 5-4, written by Chief Justice John Roberts.”

How awesome is that… Congratulations! 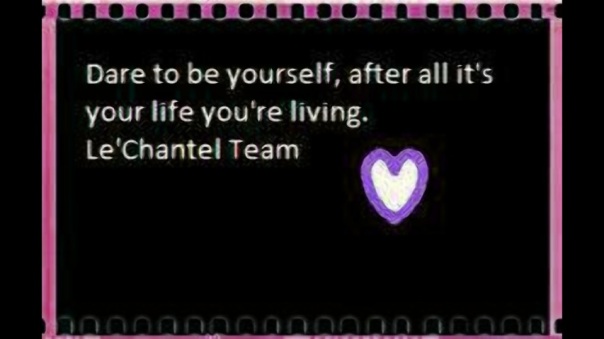 “JOHANNESBURG — South Africa’s president on Monday said a critically ill Nelson Mandela was “asleep” when he visited the 94-year-old at the hospital, and he urged the country to pray for Mandela, describing him as the “father of democracy” who made extraordinary sacrifices on behalf of his people.

President Jacob Zuma told dozens of foreign and South African journalists that doctors are doing everything possible to help the former president feel comfortable on his 17th day in a Pretoria hospital, but refused to give details of Mandela’s condition, saying: “I’m not a doctor.” The briefing came a day after the government said Mandela’s condition had deteriorated and was now critical.

Monday’s press gathering highlighted the tension between the government’s reluctance to share more information about Mandela on the basis of doctor-patient confidentiality, and media appeals for thorough updates on a figure of global interest. The government’s belated acknowledgement that an ambulance carrying Mandela to the hospital on June 8 broke down has fueled the debate about transparency versus the right to privacy.”

We send our prayers!
source
http://www.huffingtonpost.com/2013/06/24/nelson-mandela-critical-condition_n_3489460.html?utm_hp_ref=mostpopular

“It’s been four years since Michael Jackson died, on June 25, 2009, from cardiac arrest caused by a lethal combination of prescription drugs. His death, later ruled a homicide, shocked fans and musicians across the world.”

“NEW YORK — A musical inspired by the music of Tupac Shakur hopes to bring gangsta rap to a Broadway stage.

A workshop of “Holler If Ya Hear Me” is currently under way in New York under the direction of Kenny Leon, who helmed the Broadway hits “Fences” and “The Mountaintop.” The new musical sets Shakur’s music to an original story and hopes to be ready for the 2013-2014 Broadway season.

Producers said Monday the musical is set in a Midwestern industrial city during present time and tells the story of two childhood friends “as they struggle to reconcile the challenges and realities of their daily lives with their hopes, dreams and ambitions.”

Rapper and actor Shakur, who had multimillion-seller albums like “2Pacalypse Now” and “All Eyez on Me,” was killed in September 1996 as he sat in a car in Las Vegas. He was 25 and known for his raw lyrics that drew on the rage of a coarse urban existence.”

2Paaaaaaac Holler If Ya Hear us!!!! WE LOVE YOU! Ain’t a rapper alive
that could take ya place♥.

“Where Chris Brown goes, trouble often follows. On Saturday night, he was at an Orange County, Calif., hot spot, where TMZ says he’s accused of violently shoving a woman, allegedly injuring her leg.

Chris had just revved up the crowd at Anaheim’s Heat Ultra Lounge when he apparently crossed paths with one Deanna Gines in the club’s VIP section. Gines contends that before the bar closed, Chris deliberately “shoved her to the ground … and she fell hard on her knees.” 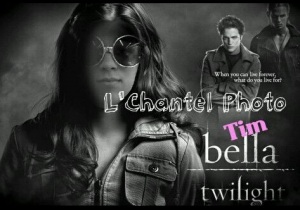 “Kid Rock doesn’t have high hopes for Justin Bieber. In fact, he predicts the “Boyfriend” singer will wind up heading down the same path as one-hit-wonder Vanilla Ice.
The Michigan rocker sat down with Howard Stern for an interview on his Sirius XM show Wednesday and didn’t hesitate to discuss his feelings about the teenage pop singer.
“Tell me if this is wrong: Justin Bieber is 100 percent like watching Vanilla Ice all over again,” he said. “It’s exactly the same.”

“Well as soon as Bieber has a hit then he’ll be like Vanilla Ice then,” Rock responded. When Stern asked if he hates the teenybopper side of the music biz, he continued, “I mean the kid’s young, he’s got some money, he’s got the world in his hands. It’s just kind of sad to see him go down this trajectory. It’s gonna be a very long ride down, we all know the story. I kind of feel for the kid, to be honest with you.”

The two do certainly have similar styles — baggy clothes, eye-popping chains, baseball hats and sunglasses — but Bieber’s market power proves the kid isn’t just a one-trick pony. In February, he became the first artist in history to snag five No. 1 albums before turning 19, according to E! News.

Still, this isn’t the first time Rock has dismissed Bieber. In the June 2013 issue of GQ magazine, he said: “It’s just a matter of time before someone puts a huge line of cocaine in front of Bieber and he’s going to be like, ‘Yes! This is f—- awesome!'” ”

ICE ICE BABY! Yo wait a sec,
Vanilla Ice was cool tho, don’t hate the ice….